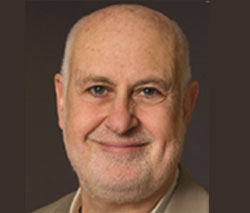 Marc Weiss is the creator and former Executive Producer of P.O.V., the award-winning documentary series now in its 26th season on PBS. Longtime media activist, Weiss was recently asked to help lead the Sierra Club’s Obama Climate Legacy Campaign, a 100 –day action plan to encourage President Obama to lead on climate in his second term. 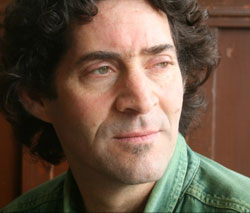 Three veteran editors who have cut some of the greatest documentaries: Have You Heard From Johannesburg; Regret to Inform; Word Is Out; On Company Business; Earth and the American Dream; Dear America: Letters Home From Vietnam; Ballets Russe; Coming Out Under Fire; You Got to Move; Berkeley in the Sixties… And a newcomer from Oberlin who did excellent work on his first big film. 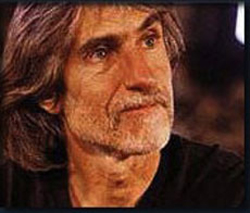 Credits include: The Storm That Swept Mexico; Waiting to Inhale; The Most Dangerous Man in America: Daniel Ellsberg and the Pentagon Papers; Speaking in Tongues; The Judge and the General; Thirst; and Freedom On My Mind. He also produced and directed three films with Gail Dolgin, including Daughter From Danang.